by Osafo Daniel
in Trending, viral
0

The Benz driver who drifted his car in traffic has been busted by the Ghana Police.

On Saturday, October 23, a video that went viral on social media captured moments a Mercedes Benz driver was seen displaying his drifting skills. The driver whilst at a traffic stop drove out of his lane to the middle of a cross-road intersection in Accra, where he drifted his car for fun, spinning it in the middle of the road before speeding off.

His colleagues were stunned, the majority of them poked their heads out of their windows to catch sight of what was happening. He was driving a Mercedes Benz with the registration number C 63 – 18. 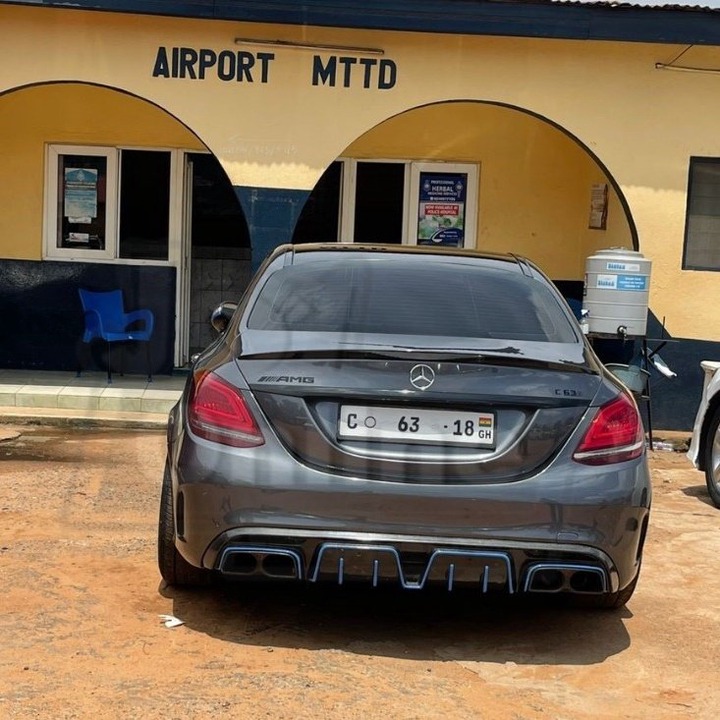 According to reports from the Motor Traffic and Transport Department (MMTD), and Ghana Police Service, the driver of that Mercedes has been arrested. His name was identified as Kofi Sasa and he is currently in police custody.

Watch the video below:

Just In: Medikal & Shatta Wale has been granted bail of GHS100,000 each

Although this is not the first time Fella Makafui has shared this grass to grace story, she has more reason...

Ghanaian hiplife artiste Eugene Marfo popularly known as Kuami Eugene has expressed his love to a look-alike fan of his....

I’m among the top three celebrities in the country, why didn’t IGP invite me – lilwin fumes with disappointment

Kumawood Actor Kwadwo Nkansah aka Lilwin has expressed his disappointment in the IGP for failing to invite him to the...